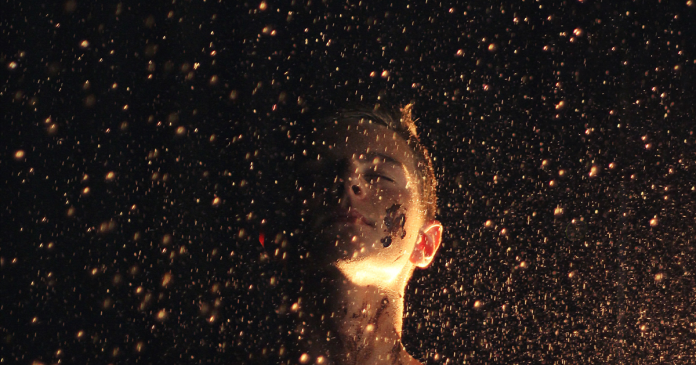 Do you believe in magic? She asked
I wondered at the question that was passed
Magic after all, was everywhere
In you, in me, in every glance I spare

With bright eyes in amazement,
Nearly every wonder in me was bent
I tell her a yes,
at length she lets out a breath and makes a face

In long sigh, she rolled her eyes
With a scoff, her disbelief shaked the dice
With wide eyes, my belief gives her a reply
With the magic within, I tell her about the sky

The clouds which carried dreams in shapes,
A lot of things within itself were draped
Some shimmering with thunder and tears,
While the rest gave sky a loud cheer

I tell her about magic in small things and big ones
About Northern lights and milky way that leaves me in stuns
Of Glow-worms which carried glimpses of light
Enchantingly tiny, yet made everything bright

I tell her about stars and galaxies,
About constellations and an astronaut’s capacities
About the power of hope and belief,
And of butterflies and dew on a leaf

A magician’s hat with abracadabra can make you feel it’s true
But don’t get blinded by the sight around you
Because the biggest magic is not where your gaze lands
But it’s you, yourself for whom the world today stands.