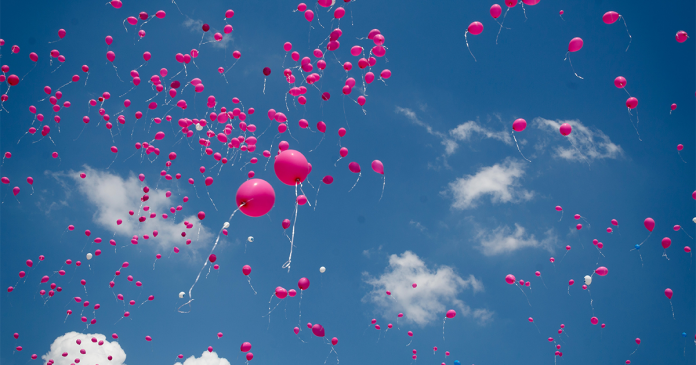 A warrior fought inside his heart
But a disease tore him apart
It was very painful, but he was strong
Hope made him believe, nothing could go wrong.
He was another boy with another story
But something about him, held a different glory
He might as well be just another person
But his strength was an entirely different version.
He was suffering from cancer,
‘How?’ There was no answer
He had come a long way
Peace was left far at the bay
Friends and family started visiting him almost everyday
Hope made him feel, he was going back to the bay
But there was not much time left
Happiness was now taken away in theft.
He kept fighting, and for once almost recovering
But the death was on him like a canopy hovering
But till the end, there was a huge smile on his face
He was now starting to lose his pace
Then, a tear peeked it’s way out
Almost over, he was now fading out
‘Please, don’t go’ came a whisper
On her forehead, he kissed her.
You promised to be always there for me
Stay, i plea
I’llalways be there, he made the promise
You’re someone, I’ll always miss.
He linked his pinky finger to her tiny one
Gone was her only box full of fun
He closed his eyes, squeezing his pain away
Only to realize, he went completely away from bay
He was a very strong person
But things had then started worsen
He still is always there for her
Everyday, was now a blur
This is for everyone who’s fighting
For you, my heart is writing
It’s a tough battle, but you my darling are a warrior
You will win, there is no barrier.
Have hope,
You’ll cope.
Sign in
Welcome! Log into your account
Forgot your password? Get help
Password recovery
Recover your password
A password will be e-mailed to you.